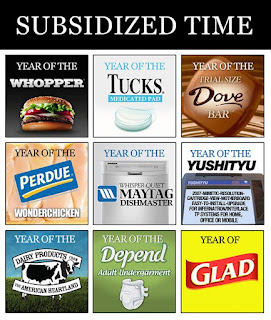 I made it to page 700!
Some random highlights:
“Mario loves Hal so much it makes his heart beat hard.”
“The inside of it smells like an ashtray, but Mario’s felt good both times in Ennet’s House because it’s very real; people are crying and making noise and getting less unhappy, and once he heard somebody say God with a straight face and nobody looked at them or looked down or smiled in any sort of way where you could tell they were worried inside.”
“Mario’d fallen in love with the first Madame Psychosis programs because he felt like he was listening to someone sad read out loud from yellow letters she’d taken out of a shoebox on a rainy P.M., stuff about heartbreak and people you loved dying and U.S. woe, stuff that was real. It is increasingly hard to find valid stuff that is real . . .”


“One of his troubles with his Moms is the fact that Avril Incandenza believes she knows him inside and out as a human being, and an internally worthy one at that, when in fact inside Hal there’s pretty much nothing at all, he knows. His Moms Avril hears her own echoes inside him and thinks what she hears is him, and this makes Hal feel the one thing he feels to the limit, lately: he us lonely.”
“It’s of some interest that the lively arts of the millennial U.S.A. treat anhedonia and internal emptiness as hip and cool . . . Maybe it’s the fact that most of the arts here are produced by world-weary and sophisticated older people and then consumed by younger people who not only consume art but study it for clues on how to be cool . . .”
“We enter a spiritual puberty where we snap to the fact that the great transcendent horror is loneliness . . . The U.S. arts are our guide to inclusion.”


“ . . . [there's a] queerly persistent U.S. myth that cynicism and naiveté are mutually exclusive. Hal, who’s empty but not dumb, theorizes privately that what passes for hip cynical transcendence of sentiment is really some kind of fear of being really human . . .”

Posted by Jennifer Spiegel at 8:40 PM