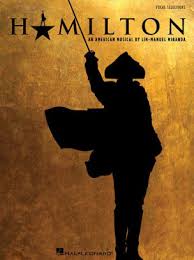 Rant over. I loved Hamilton.
Posted by Jennifer Spiegel at 4:03 PM 2 comments: 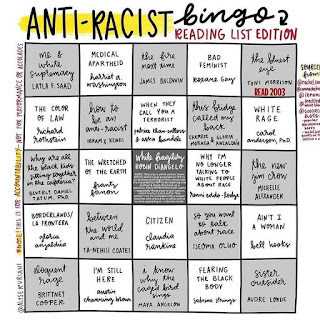 I love this list, but say Ya Basic. Say this list looks a tad too intimidating. I hear you. I mean, I’m a reader—and that list looks, um, hard.

I’d like to humbly suggest that reading great novels (and listening to awesome music) by African-Americans and People of Color can seriously work to help defeat racism! I believe this. I believe in my not-really-basic-but-problematic-heart that reading diversely humanizes “the other.” So here’s my own literary bingo attempt if ya basic or just pretty white. (Some writers wrote two books on my list, and I just like them so much. This is very—like completely—subjective. Some are nonfiction. Some are very much about racism; others are just about people doing people-things. I’ve got movies and music for basic people too. Later.)